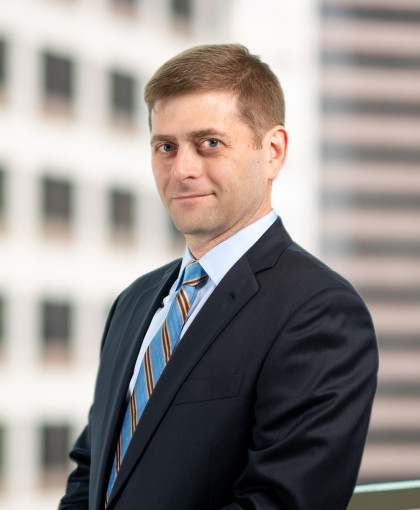 Currently on leave from Marten to help a major U.S.-based cryptocurrency exchange stand up and lead its ESG, climate, and global sustainability policy efforts.

Jonathan is a seasoned public policy expert and regulatory litigator with 18 years of private sector and high-level government experience, including seven years in senior roles in the Obama White House and U.S. Environmental Protection Agency. An appellate lawyer by training with broad experience in climate, sustainability, and ESG, federal rulemaking, administrative law, and congressional investigations/hearings, Jonathan is a trusted advisor to tech company GCs who offers an insider’s perspective on how to negotiate with and influence federal agencies, defend high-stakes regulatory and enforcement actions, and manage enterprise-threatening crises in the national news.

Earlier in his career, Jonathan clerked for Ninth Circuit Judge Proctor Hug Jr., as well as District Judge Mariana R. Pfaelzer in the Central District of California in Los Angeles. He graduated from Stanford Law School, where he was an Articles Editor on the Stanford Law Review and published multiple times on health policy and clinical research topics, including in the New England Journal of Medicine and Pediatrics. Jonathan received his B.A. from Oberlin College with honors in philosophy and biology.

Navigating the Oversight Investigations to Come: A Quick Reference Guide for Companies and Individuals in the 116th Congress